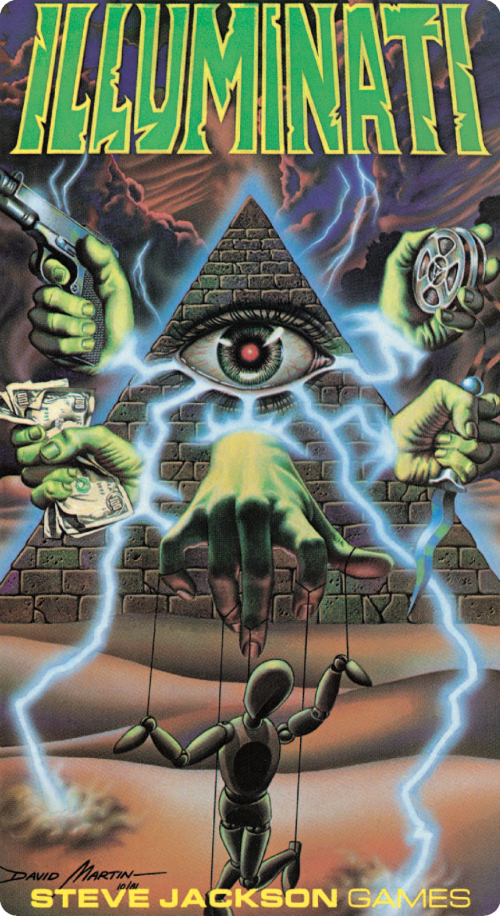 THE GAME OF CONSPIRACY

Illuminati (n.): any of a number of groups, reportedly of ancient origins, claiming special knowledge or enlightenment; any secret or mystical society or power bloc.

Illuminati is a game of world conquest . . . not by guns and missiles, but by stealth and guile. Each player controls a cabal of the Illuminati – "secret masters" struggling to dominate the world. As they take over group after group, the Illuminati expand their wealth and power. No ploy is too devious, no stratagem too low, as the Illuminati scheme and fight for ultimate control. 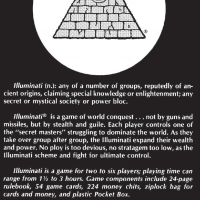 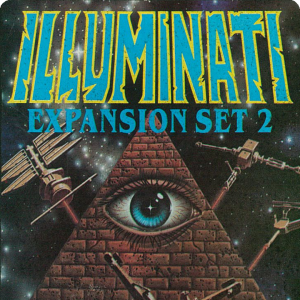 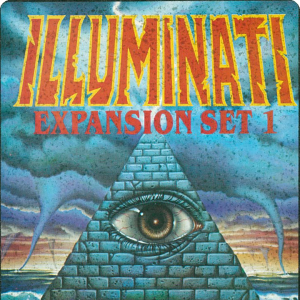 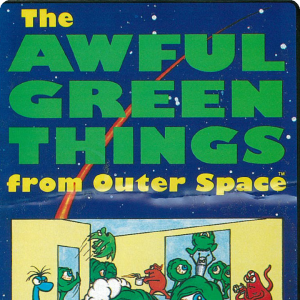 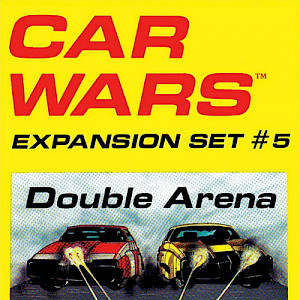